We will work for your success! 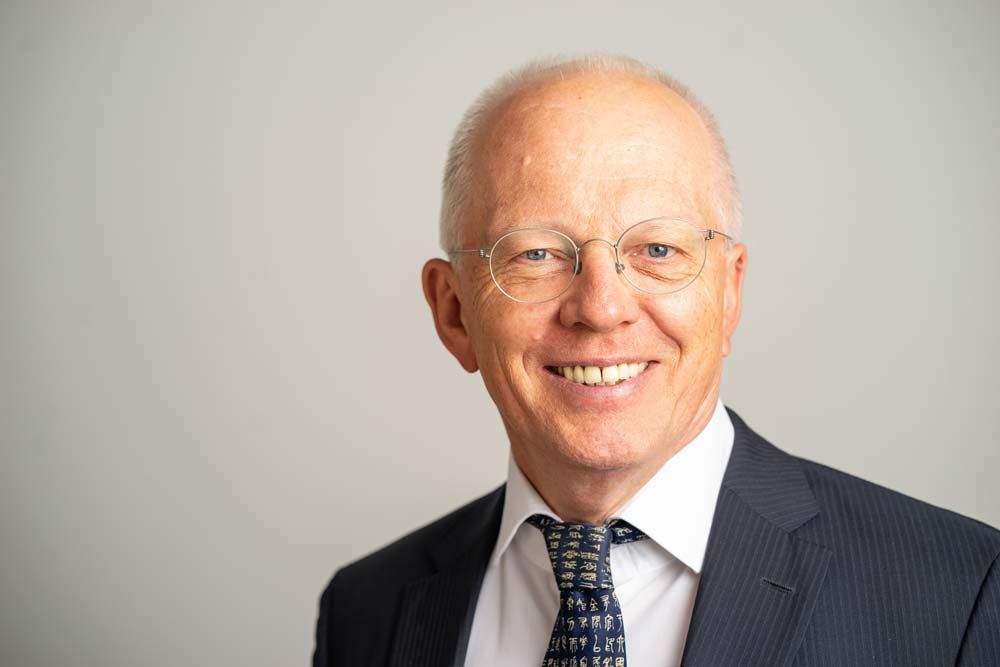 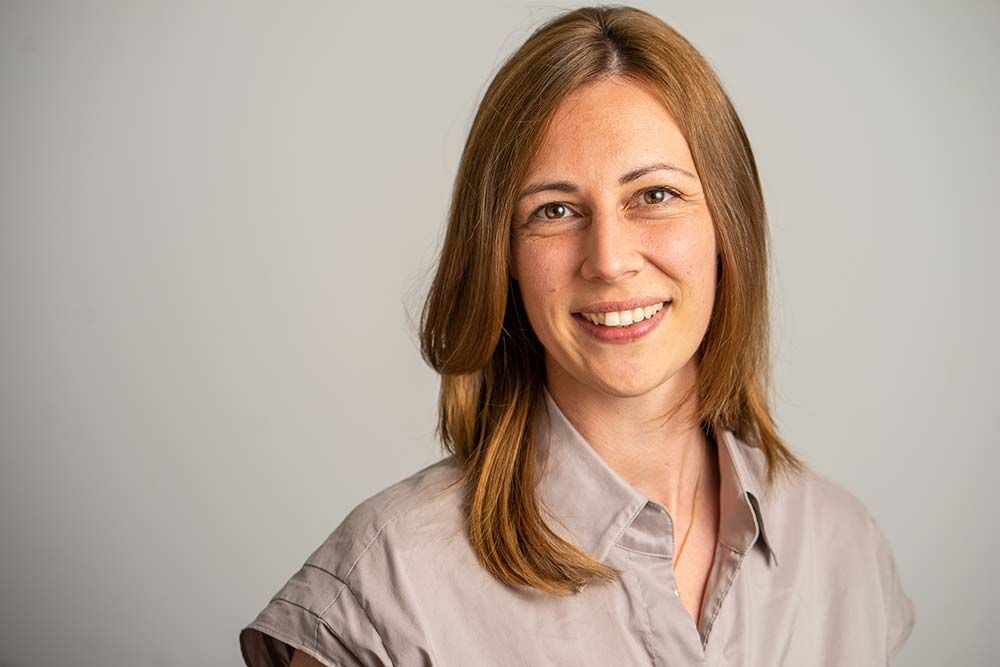 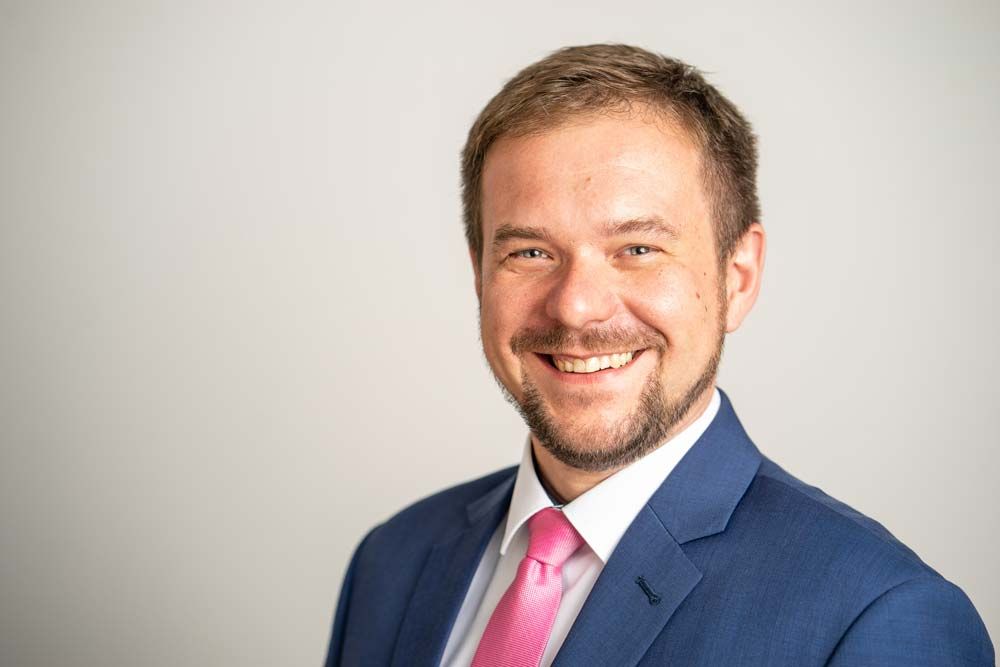 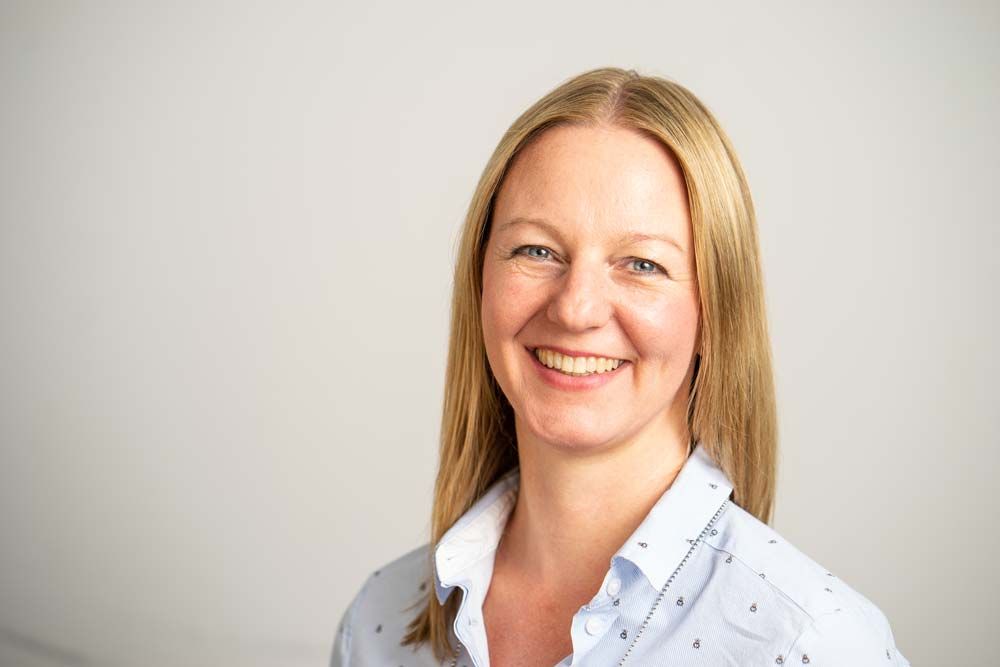 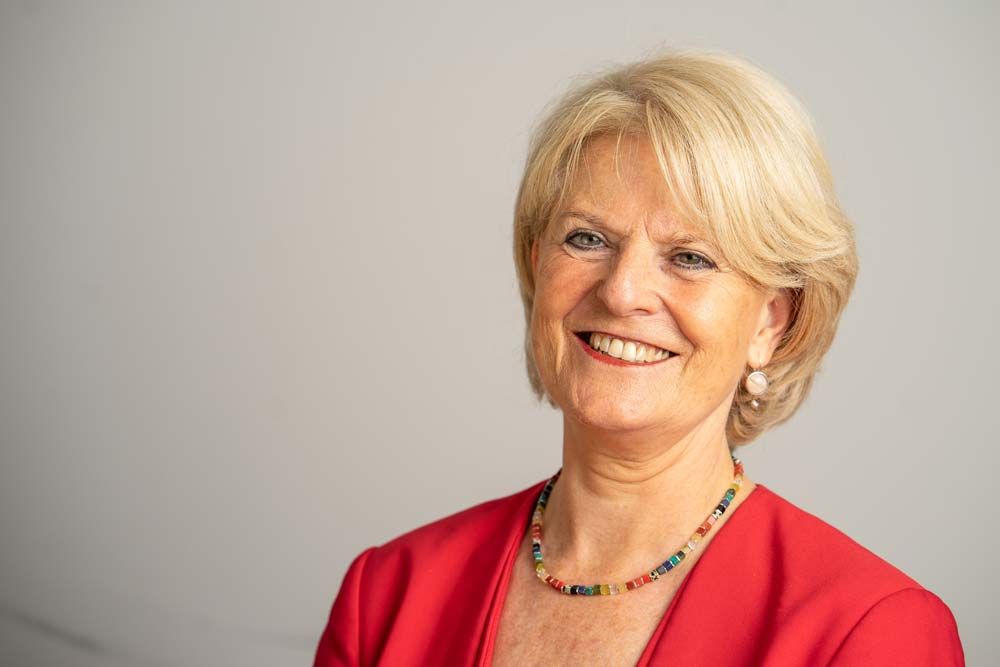 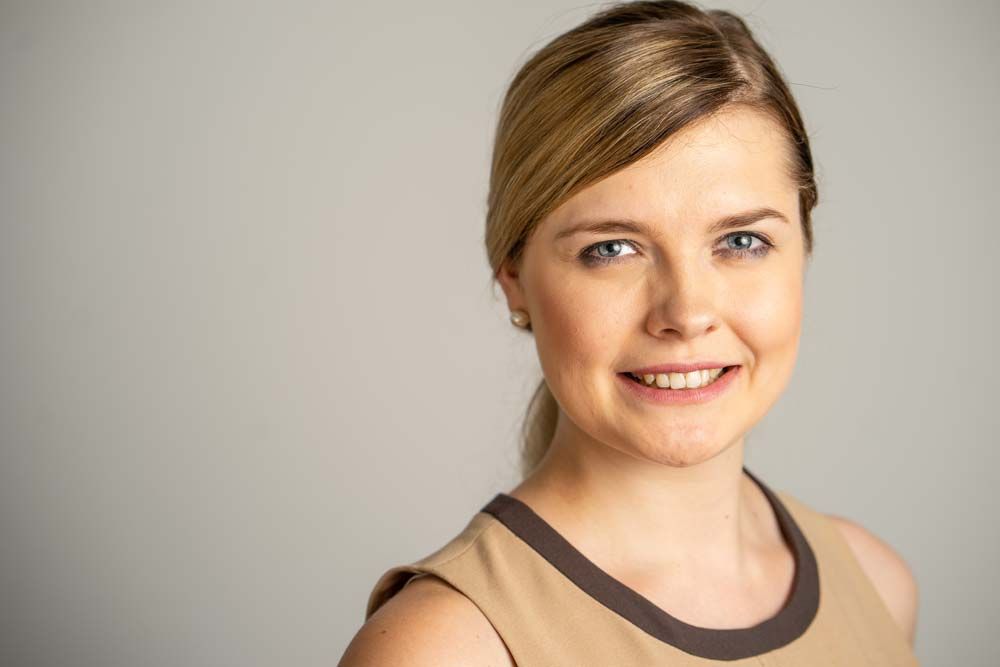 In the years 1975 - 1980 he studied social and legal sciences at the Free University of Berlin. At the beginning of his career he worked as a researcher, followed by several years as an attorney at the Berlin office Finkelnburg, Clemm & Partner.

In the years 2003–2005 he was the president of the Grundbesitz- und Verwaltungsgesellschaft mbH.

Barbara Loth was born on January 14, 1957 in Duisburg/North Rhine-Westphalia. She studied law at the Free University of Berlin.

Initially, Barbara Loth worked from 1987 a lawyer specialised in labour law. At the same time, she worked as a researcher at the Free University of Berlin and then at the Humboldt University of Berlin. In 1991 she changed her job becoming a judge at the Labour Court in Berlin. In the period from 2006-2011 she was employed as a councillor of the Berlin-Steglitz-Zehlendorf district for economy, health and communication, and recently as a deputy mayor. From December 2011 to December 2016 she worked in the Senate of the City of Berlin as the Secretary of State for Labour, Integration and Women. Since 2017, she has been working as a lawyer specialised in labour law.

Malgorzata Maslyk graduated from the Faculty of Law and Administration at the University of Gdañsk in 2016, and during her studies she attended a school of German law at the University of Cologne and the University of Bayreuth. She completed several prestigious internships in Poland and Germany, such as in the Polish Ministry of Labour and Social Affairs in Warsaw, or in the German Bundestag (International Parliament Scholarship). Due to her experience abroad she is fluent in the German language. She is currently in her 2nd year of her legal clerkship at the Bar Association in Szczecin (Poland). Within the German-Polish legal relations, she deals in particular with matters of commercial and company law as well as labour law.